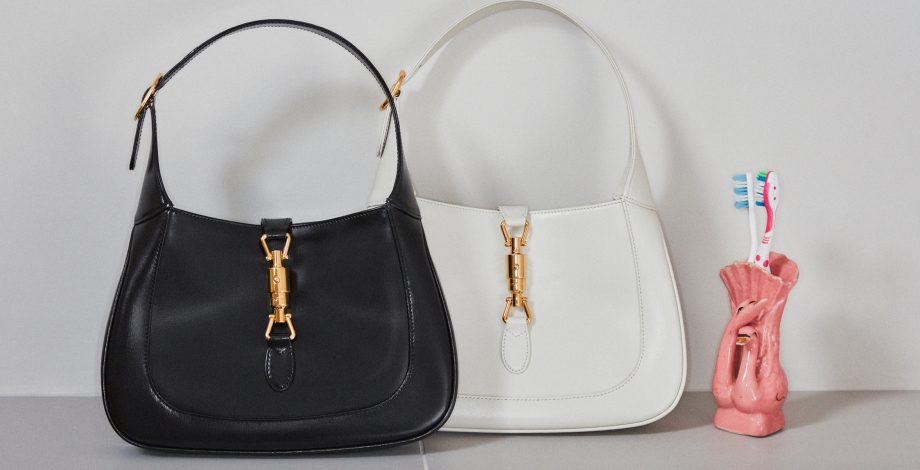 The Gucci Fall Winter 2020 collection, including the Jackie 1961 handbag, is now available at Gucci at City Center DC.

First created by the House in 1961 and emblematic of the jetsetter era of Gucci, the Jackie 1961 was redesigned by Creative Director Alessandro Michele to take on an entirely new character.